Wrover Kit / Modul Shematic led out 17,16 - SILK and Modul it self not

Wrover Kit / Modul Shematic led out 17,16 - SILK and Modul it self not

where the Getting Started Kit Readme of Wrover Kit says,
the GPIO 17 and GPIO 16 are not led out. 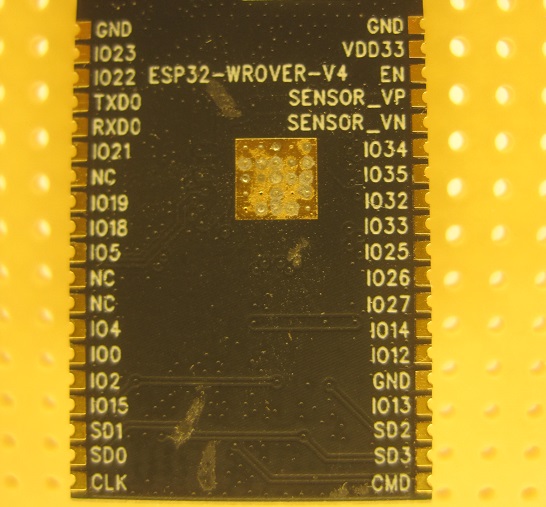 it confuse a little.

The schematic is like that because the footprint can accomodate both ESP-WROVERs as well as ESP-WROOM modules. On an ESP-WROOM, GPIO16 and 17 are available, hence the fact that there's stuff connected to it.
Top
Post Reply
2 posts • Page 1 of 1

Users browsing this forum: No registered users and 3 guests